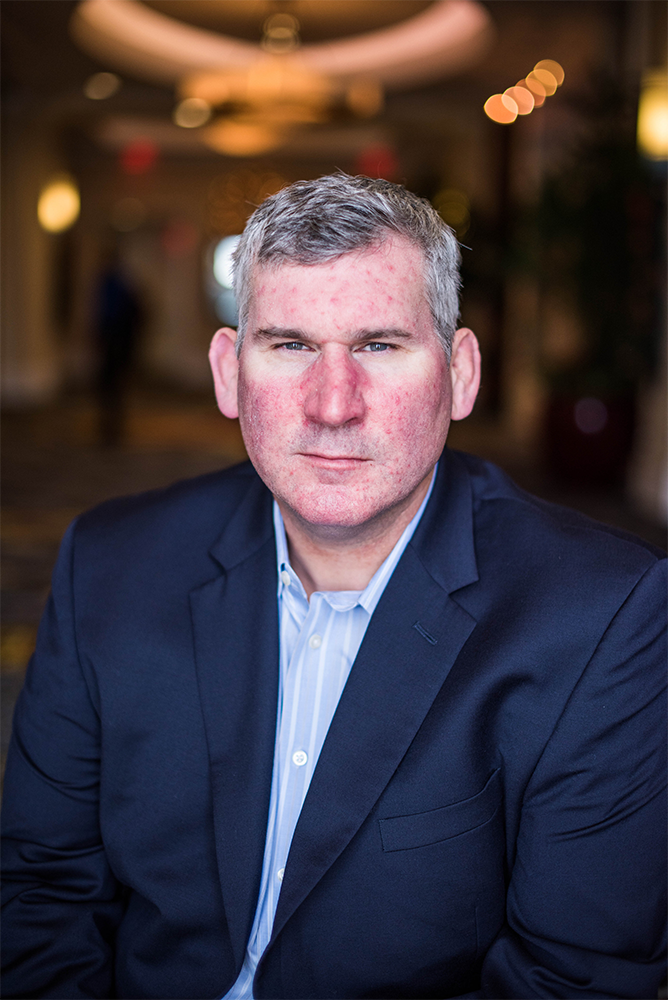 Prior to joining IES, John had worked as an Estimator and Project Manager with Watson Electric in Chesapeake, Virginia. He completed his four year Virginia State Apprenticeship before furthering his formal education in Electrical Engineering/Technology and PLC Programming at Old Dominion University in Norfolk Virginia.