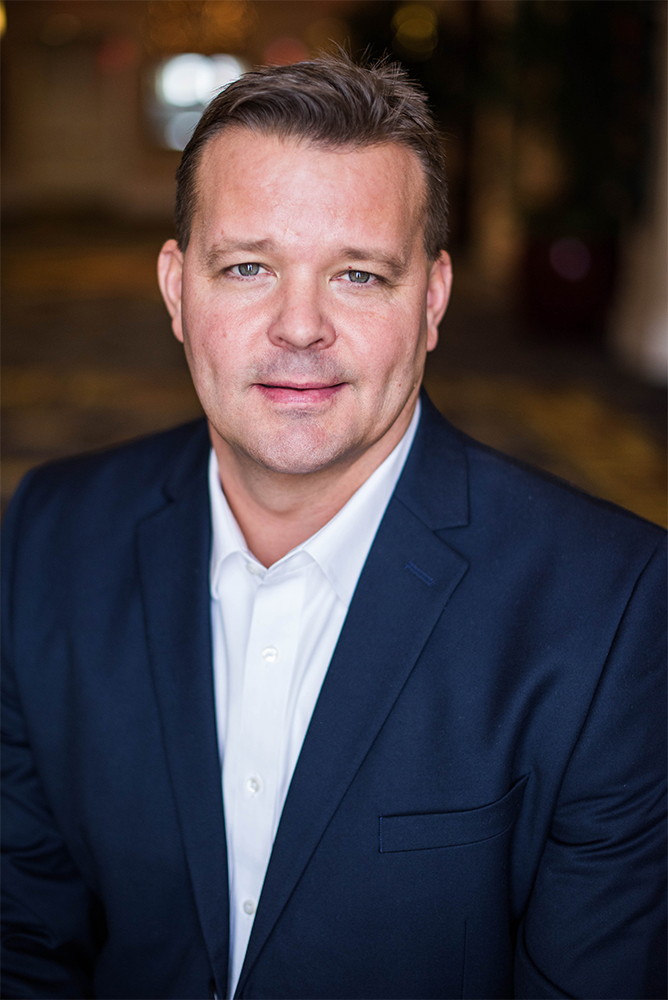 Craig joined IES in 1995 after serving 8 and 1/2 years with the United States Coast Guard as an Aviation Survival Man (Helicopter Rescue Swimmer).

Through the years he has held multiple positions from Warehouse driver/Tool Handler, Foreman, and General Superintendent. In 2005 he became the Operations Manager, which included managing projects and overseeing Project Managers, the Service Department, and all Field Operations. In 2007 he became the VP, General Manager, for the IES Portland Office.