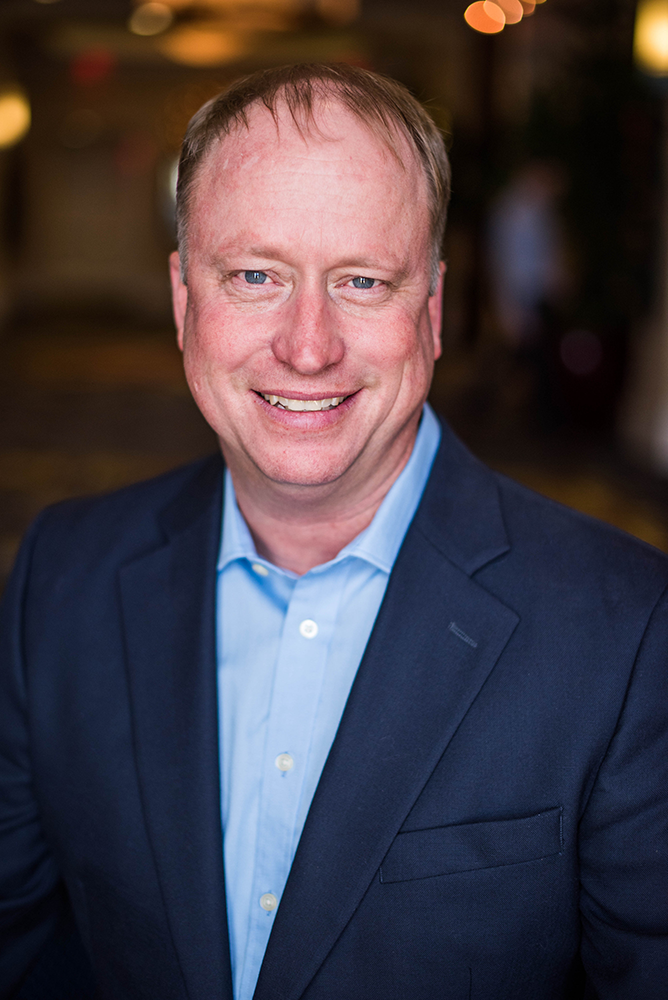 Bill brings 22 years of experience in the electrical industry.

Bill graduated from the University of Nebraska in Kearney with a Bachelor of Science Degree in Natural and Social Sciences and holds Journeyman and Master Licenses for the State of Nebraska and Iowa.