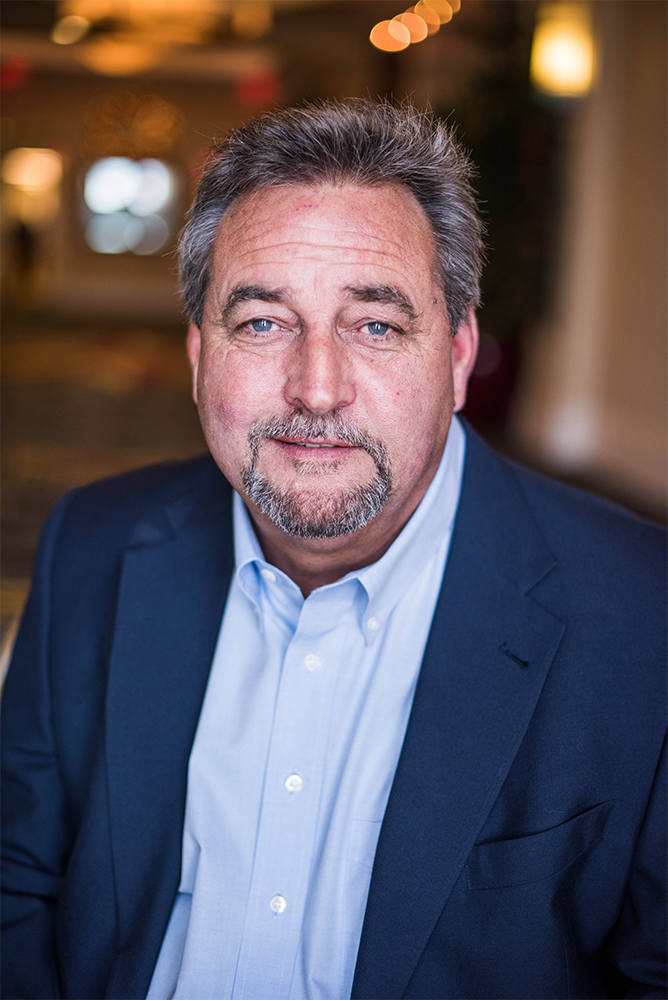 Jack joined Davis Electrical Constructors 1984 as an electrical helper and electrician in south Louisiana, then in 1986 relocated to its Baton Rouge office as Estimator, Project Coordinator, Superintendent and Project Manager.

In 2001 he left Davis Electrical for 3 years and worked with a large EPC firm as an Electrical / Instrument & Controls Manager as they developed their Power Industry construction group.

In 2004 he returned to Davis Electrical/IES as VP of Operations for the Greenville office. By 2008, he assumed the role of President, which has developed into his current position of VP General Manager for IES-Greenville. Jack holds a BS degree in Business Management from the University of South Carolina.